Their appointments follow the departure of another former England bowling coach, David Saker, who quit in February.

Australia on Monday appointed ex-England bowling coach Troy Cooley for their upcoming Ashes series as they bid to win the urn on away soil for the first time in 18 years.

Meanwhile Adam Griffith, a former head coach of Tasmania and assistant to national coach Justin Langer at the Western Warriors, takes charge of the bowlers for the team’s World Cup campaign in England.

Tasmanian Cooley is credited as being a key figure in helping England break their Ashes drought on home soil in 2005.

He recently coached Australia’s one-day bowlers for an away series win against India and is currently with the squad in the United Arab Emirates for their limited-overs clashes against Pakistan.

“We reached out to the coaches working in Australian cricket and received expressions of interest from a strong field of candidates and through the process Adam and Troy emerged as the clear standouts for these secondments,” she said. (ALSO READ: If fit, Australia got to play James Pattinson in Ashes: Ryan Harris)

“Adam and Troy have extensive coaching experience, which we believe will help support our players to best prepare and perform in the upcoming campaigns.”

The World Cup kicks off on May 30 and ends on July 14, while the five-test Ashes series is in August and September. 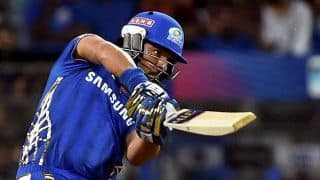 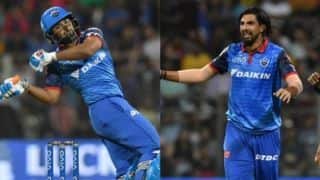