The central body wants to ensure clean and corruption-free sports in India.

The Sports Frauds Investigation Unit (SFIO) has been setup by the Central Bureau of Investigation (CBI) with an aim to curb the menace of corruption in sports in India, which includes match-fixing. It is interesting to note that the establishment of this particular unit is said to be announced on April 15. This will be  before the Indian Premier League (IPL) 2014 will start in the United Arab Emirates (UAE).

According to a report in Hindustan Times, this unit will also be seen coordinating with various law-enforcement establishments, such as Interpol. At the same time, it will also work in tandem with the Department of Sports in India.

A source from the CBI told the newspaper, “The SFIO would work under the agency’s Special Crime Branch with a DIG-level officer heading its team of investigators. The Department of Sports is in the process of finalising a bill to criminalise sport frauds that will aid enforcement agencies including CBI curb corruption in sports.” 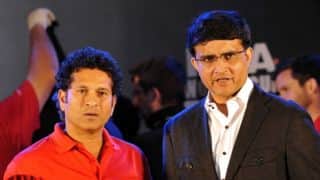