IPL franchise CSK have contributed Rs 3 lakh towards the treatment cost of former India and Baroda cricketer Jacob Martin, who is on life support at a Vadodara hospital.

Martin, 46, who played 10 One-Day Internationals between 1999 and 2001, met with a road accident in December and sustained injuries to his lungs and liver.

“We got it touch with Baroda Cricket Association officials to understand his financial situation. We hope and pray for his speedy recovery,” Viswanathan added.

Krunal Pandya, the elder brother of Hardik, is next to join the list of cricketers to help Martin, who coached Baroda in the 2016-17 season. According to a report in The Telegraph on Tuesday, Krunal sent a blank cheque to former BCCI and BCA secretary Sanjay Patel. 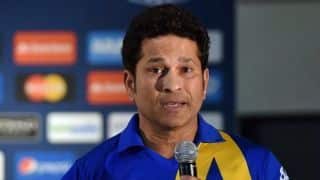 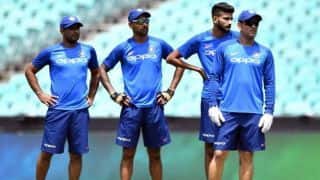 India vs New Zealand 2019, 1st ODI, LIVE streaming: Teams, time in IST and where to watch on TV and online in India