CSA has announced that the independent review of its national squads in all formats of the game has been suspended until further notice.

Johannesburg: Cricket South Africa (CSA) has announced that the independent review of its national squads in all formats of the game has been suspended until further notice after some unnamed members were asked to step down from the panel. The review was initiated after the poor performance of the teams in the past few months at home and abroad. “I respect the fact that certain members of the review panel were not comfortable and would prefer to step down,” CSA Chief Executive Lorgat said. In May, a plan with indicative timelines was drawn up by the review panel and presented to the CSA Board of Directors. South Africa cricketers to attend spin bowling camp in India

Following the inability to align and reach agreement on time frames, Lorgat confirmed the suspension of the review. “It is most unfortunate that this review needed to be placed on hold but I would rather not proceed in circumstances where the panel members and CSA are not comfortable.” Lorgat had been advised by the four-person independent review panel that it had concerns with expectations around the timing for the review. CSA barred from hosting major international cricketing events

The panel is headed by CSA Independent Director Dawn Mokhobo and includes Adam Bacher, Francois Pienaar and Dr Ross Tucker. “After speaking with Dawn Mokhobo, it became clear to me that we should not continue with this review if members of the panel were not confident that they could meet my expectations and those of the CSA Board,” Lorgat said. Gulam Bodi banned by CSA from all cricket-related activities for 20 years

“We need to be completely aligned on what we expect to achieve from such a review and in what time frame.” Lorgat also lashed out at unnamed committee members who had commented on the matter to the media. “I was also concerned by the behaviour of certain panel members who were not respectful of the clear protocols that we had agreed upfront. Using media platforms to shape an exercise of this importance is not the way to work,” Lorgat said. Drunk South African cricketer Aaron Phangiso creates ruckus on flight from Mumbai

“The Board is still keen to conduct an independent review on the performances of our national teams with those panel members who are keen to continue. I remain impressed by what the review panel has started to consider in this regard as it could be a wonderful blueprint for South African sport,” concluded Lorgat. 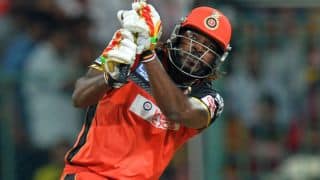 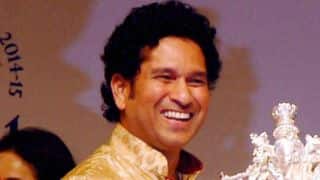