Engineer admitted that he sees shades of himself in Pant.

Rishabh Pant s encouraging beginning in Test cricket has left former India wicketkeepers Farokh Engineer and Syed Kirmani impressed. The 20-year-old India wicketkeeper replaced Dinesh Karthik for the third Test at Southampton, where he struck a crucial 24 in the first innings and went on to take seven catches behind the stumps.

“He (Pant) showed immense promise and his reflexes are very, very good, especially the catch he took behind the ball moving. That itself tells you how much the ball moves in England, both in the air and off the pitch,” said Engineer, who played 46 Tests and five ODIs for India, said.

Like Pant, Engineer too was an attacking batsman, a trait that has also been associated with MS Dhoni, and the former India wicketkeeper batsman admitted that he sees shades of himself in the 20-year-old player from Delhi.

“(MS) Dhoni reminded me of my younger days. Rishabh Pant too reminds me of my early days in cricket. Pant has a very bright future,” Engineer told reporters. “He (Pant) is a very talented player and I have seen him playing IPL. But playing IPL on our wickets and playing Test cricket in England are two different things, so he will have to adapt himself. He will do well as he has got the talent for it.”

Kirmani too was high on praise for Pant, lauding the timing of his inclusion in the squad.

“He (Pant) is talented player and he has been picked to play for India at the right time. And his confidence and approach are magnificent. I feel Rishabh Pant is a player for long run,” Kirmani, 68, said. 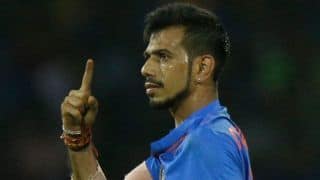 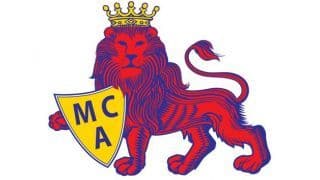