On behalf of the Emirates Cricket Board, the ICC charged Lokuhettige on three counts of breaching its code in regards to the T10 Cricket League.

Dilhara Lokuhettige has become the third Sri Lankan cricketer with international experience to be charged under the International Cricket Council (ICC) on counts of breaching an anti-corruption code in the past month, and has been suspended from cricket with immediate effect.

On Tuesday, the ICC stated that it had charged the former Sri Lanka allrounder, on behalf of the Emirates Cricket Board, on three counts of breaching its code in regards to the T10 Cricket League held in the UAE in 2017.

An ICC release laid out the charges as follows:

1. Article 2.1.1 being party to an effort to fix or contrive or to otherwise influence improperly the result, progress, conduct, or other aspect(s) of a Domestic Match.

3. Article 2.4.4 failure to disclose to the Designated Anti-Corruption Officer (without unnecessary delay) full details of any approaches or invitations he received to engage in Corrupt Conduct under the Code.

A current resident of Australia, Lokuhettige’s name was implicated in the Al-Jazeera documentary released in May, along with former Sri Lanka cricketers Jeevantha Kulatunga and Tharindu Mendis. 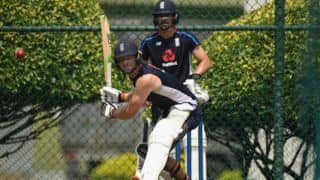 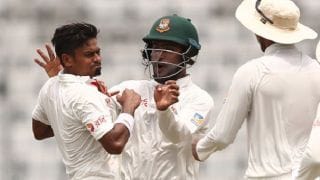