UAE women captain Humaira Tasneem, who is also an excellent basketball player, helped her team in defending GCC T20 women’s tournament which took place at Doha, Qatar with her six wickets and three catches. She said that she is honoured to be have played a part in inspiring her team members win the tournament. Humaira is a complete sportswoman, before taking to basketball and cricket later on, she was a runner initially. Her recent performance for UAE women in the recently concluded tournament was praised by many people. She impressed with both bat and ball in the tournament. Humaira is a leg-spinner and more than a decent batswoman. READ: UAE women beat Qatar women in GCC T20 women’s tournament final; defend title

In a conversation with Khaleej Times she said, “Having played for the UAE all these years as a junior and now as a senior team player, I feel honoured that I could play a part to inspire the team members who gave their best and helped us come out of difficult situations without much trouble. The second straight GCC title for us and during the week of the National Day celebrations made the feeling of success even more sweeter for us. The Qatar tournament was well organised and all of us are grateful to the faith put in us by the coaching staff and officials of the Emirates Cricket Board. They are very supportive and they believed in our abilities all the way.” Qatar Cricket Association: GCC T20 women’s tournament underway

Meanwhile, her father Mohammed Hamid said, “Despite her rigorous programme at the university she manages to take out time for training and as a parent I used to take her from the university at 6pm for practice at the ICC Academy at Dubai Sports City and then drop her back at the university at 9pm so that she could complete her project work. She is a very strong willed person and passionate in helping others, and totally dedicated to what she does.” 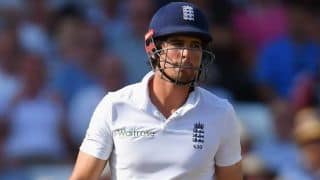 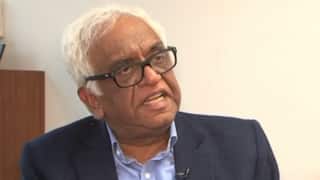