In the ongoing tour of India, South Africa managed to end the T20I series on level terms (1-1) before suffering crushing defeats in the first two Tests in Vizag and Pune. They lost the first match by 203 runs before an innings defeat to lose the series. In the third and final Test too, they are on the brink of another innings defeat.

Peter Kirsten, a former South Africa international, feels a combination of retirement of several players plus Kolpak deal has left a severe impact. “I’m not surprised to see us struggle so badly in India,” Kirsten told The Times of India. “As former cricketers, we saw it coming since the World Cup, where too we weren’t at our best. It is, in any case, very, very difficult to play India in India. A few big retirements, like that of AB de Villiers and Hashim Amla, has left the team short of experience. The Kolpak deal, which allows our players to become professional and leave SA, has hurt us badly.”

Brian McMillan minced no words saying South African cricket lacks direction, equating their current state as that of ‘headless chickens running everywhere.’ “We’re at rock bottom,” McMillan, an allrounder, said. “We’re like headless chickens running around everywhere. There’s no direction and no leadership. There is also a rumour that the captain might be replaced, with the new skipper being the young Temba Bavuma. Many of our quality players have migrated to play the sport in England, other European countries, New Zealand, and the lucrative T20 leagues.” 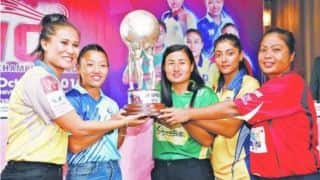 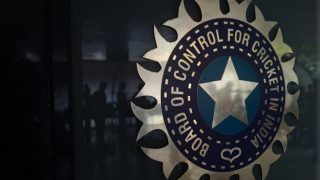