The International Cricket Council (ICC) released a press release on Monday announced the match officials and the schedule of warm-up matches for the ICC World Twenty20 2014 in Bangladesh. The tournament will be played from March 16 to April 6.

The ICC’s press release read that the match referees’ responsibilities throughout the tournament will be shared between David Boon, Ranjan Madugalle, Roshan Mahanama and Javagal Srinath of the Emirates Elite Panel of ICC Match Referees.

The appointments for the women’s play off matches, all semi-finals and the two finals will be announced in due course. 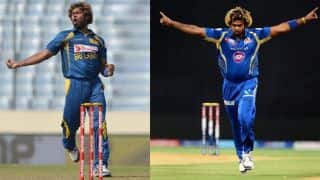 Lasith Malinga coming back to form at right time ahead of ICC World T20 2014, IPL 7 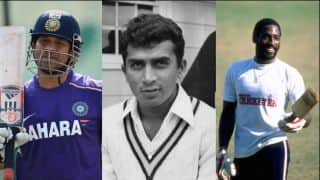