Dale Steyn is going to be a key bowler for SRH setup.

Hyderabad have lost both their matches so far in this IPL. the Delhi Daredevils though have been largely inconsistent with two losses and a win from their first three matches in the tournament.

In Darren Sammy, they have one of the most destructive lower-order batsman, but the worry for the Sunrisers have been that they haven’t attained the momentum so far in the tournament. While in the first match against Rajasthan their batsmen failed to put up a strong total, in the second game they did not have an answer for Kings XI Punjab’s stunning batting display. 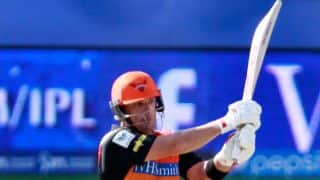 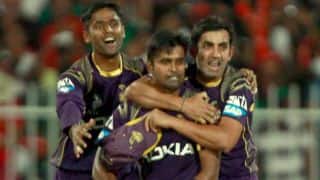 IPL 2014: Vinay Kumar says he is used to playing under pressure