SRH were reduced to 81 for seven while chasing the 168-run target.

“Obviously we didn’t start well, we didn’t set the tone from ball one. We tried to to keep them under 150-160, and then when you lose two-three wickets in the first 10 it is hard to make a comeback. That’s what happens in this format,” Warner said after the match. IPL 2015: Complete Coverage

The Sunrisers skipper also lauded the efforts of KKR pacer Umesh Yadav who bowled exceptionally well upfront picking up figures of two for 34 from his four overs.

Warner added he is looking forward to playing in better surfaces and hopes his bowlers will be able to defend well in the next few games.

“The next five games are on good wickets and our bowlers have been defending well so we’re looking forward to playing there on those good wickets,” he concluded. IPL 2015: Points Table and Team Standings 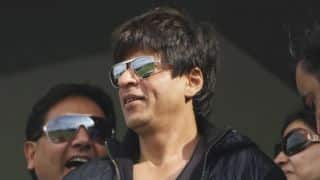 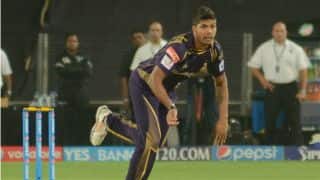 Umesh Yadav: Getting David Warner out early was crucial for KKR