Placed at the second spot in the IPL 10 points table, Kolkata Knight Riders are having a successful run in the IPL 2017.

In the 30th match of the ongoing Indian Premier League (IPL) 2017, Rising Pune Supergiant (RPS) will take on the Kolkata Knight Riders (KKR) at the Maharashtra Cricket Association (MCA) Ground in Pune, on Wednesday night. The live cricket streaming of the match will be available on Hotstar. Also, the live telecast of the match will be available on Sony Six and Sony Six HD, while Sony ESPN and Sony ESPN HD will broadcast it in Hindi, Bengali, Tamil and Telugu commentary. SET MAX, too, will telecast it live with Hindi commentary. With this game, the IPL 2017 will reach its half-way mark with Mumbai Indians (MI) leading the race in the IPL 10 points table. FULL CRICKET SCORECARD: Rising Pune Supergiant (RPS) vs Kolkata Knight Riders (KKR), IPL 10, Match 30

Placed at the second spot in the IPL 10 points table, Kolkata Knight Riders are having a successful run in the IPL 2017. KKR are coming off a terrific victory over the struggling Royal Challengers Bangalore (RCB), winning by 82 runs as they had bowled out their opposition for the lowest-ever IPL total of a mere 49. KKR have played seven matches so far, and have 10 points with a Net Run Rate (NRR) of 1.177. KKR have won five games and have lost two, and are looking set to qualify as one of the top sides for the next round in IPL 10. FULL CRICKET SCORECARD: Rising Pune Supergiant (RPS) vs Kolkata Knight Riders (KKR), IPL 10, Match 30

On the other hand, RPS seem to be resurrecting their campaign after slipping in the middle stages. Placed at the fourth spot in the IPL 2017 points table, the Steven Smith-led side has so far won four out of seven matches and have lost three. RPS have a Net Run Rate of -0.627 which they would aim to improve. RPS have 8 points so far. 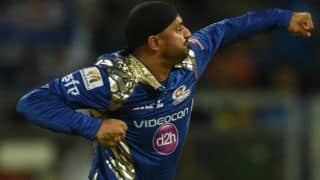 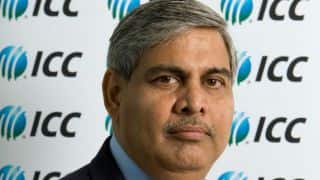