Joe Burns has recently stated that he has had enough learning in the recent overseas tour.

Australia‘s latest debutante, Joe Burns has recently stated that he has had enough learning in the recent overseas tour and would like to execute his learnings to action, just from where he had left. He madce his ODI debut against Ireland on Thursday and was impressive with a score of 69, as Australia won by 23 runs (D/L method). He has beenn pretty impressive in this year so far, although he was not selected for the Tests following the series against India last December. He played for Middlesex and also was invloved in a few four-day game and limited-overs in India, which gave him a good exposure, reports cricket365.com. Joe Burns boosts chance of inclusion in Australia Test squad following fifty on debut against Ireland

“Just experiencing foreign conditions and learning how to adapt your game, learning about how to go about it in different conditions. Despite if you make runs or don’t make runs, the experience of playing cricket in different countries and seeing how different countries go about it [is valuable]. Learning how there’s more than one way to skin a cat. But also learning how if you execute the things you do well, you can still have success. The last few months has been fantastic for me personally. I’ve learned so much, and I’m just looking to hopefully execute the lessons I’ve learned in the last few months over the next few months,” he said. Middlesex replace Adam Voges with Joe Burns 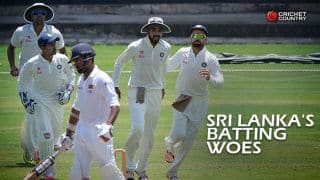 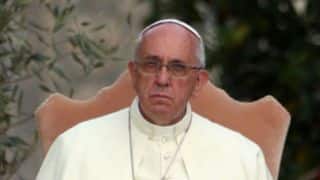