Shahzad, 32, allegedly failed to inform the ACB before traveling to Pakistan.

The Afghanistan Cricket Board (ACB) has announced a one-year ban on Mohammad Shahzad, prohibiting him from playing “any form of cricket” for 12 months.’

Shahzad earlier this month had his contract suspended for an indefinite period following a breach of team protocol. The ACB requires its cricketers to seek permission before leaving Afghanistan, and Shahzad was seen practicing in Peshawar, Pakistan.

“The ACB has well-equipped training and practice facilities within the country and Afghan players do not require to travel abroad for such purposes,” the ACB said in a statement on Sunday.

During the 2019 World Cup, Shahzad was sent home from England with a knee injury, which he denied.

The 32-year-old failed to appear before an ACB Discipline Committee for this statements alleging that members of the ACB were conspiring against him.

Shahzad is Afghanistan’s leading run-getter in T20Is and ODIs. 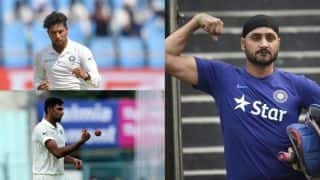 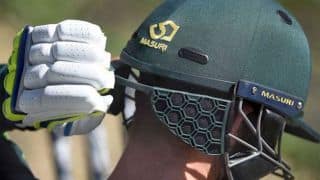