Navjot Singh Sidhu, former member of BJP, joined Congress in January this year and won the Amritsar East seat in the elections by a margin of more than 2,400 votes.

Former Indian cricketer Navjot Singh Sidhu has been sworn in as a cabinet member in Punjab under new Chief Minister Amarinder Singh. Sidhu took oath under the watch of Punjab Governor VP Badnore. It was speculated that Sidhu will be handed the post of the Deputy Chief Minister, but that has not happened. Sidhu, former member of Bhartiya Janta Party (BJP), joined Congress in January this year and won the Amritsar East seat in the elections by a margin of more than 2,400 votes. Sidhu has, in the past, served as the Member of Parliament (MP) from Amritsar in 2004, 2007 and 2009 when he was a member of the BJP. He was nominated to the Rajya Sabha the upper house in the Indian Parliament by current Prime Minister Narendra Modi. READ: 7 instances when commentators got a bit too carried away

He made his ODI debut against Australia in the 1987 World Cup, where he scored 73 in a losing cause. He scored three more fifties in the tournament, thereby becoming one of India s best players. After his retirement he turned to commentary and is a permanent judge of the comedy show called The Kapil Sharma Show. 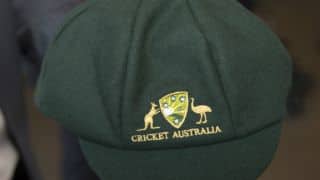 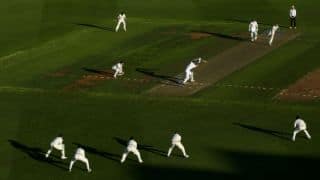