The BCCI has decided to pay new chief coach Ravi Shastri a whopping salary, which could go upto Rs 8 crore per annum.

New Delhi: The BCCI has decided to pay new chief coach Ravi Shastri a whopping salary, which could go upto Rs 8 crore per annum. It was learnt that the top brass of BCCI was unanimous in their decision on Shastri’s perks, which is atleast a crore more than previous coach Anil Kumble‘s salary of Rs 6.5 crore. Ironically, in Kumble’s demand for an increment was exactly to the tune of what Shastri will be getting. The three other coaches Bharat Arun, R Sridhar and Sanjay Bangar are expected to be bracketed between Rs 2,3 crore taking into account that they need to be compensated for foregoing their IPL contracts. Robin Singh defends Ravi Shastri, says coaches should be allowed to pick own support-staff

With the appointment of Ravi Shastri as the new Indian head coach already a debatable topic in the sport, followed by Shastri s demand of being allowed to pick his own support staff has caused quite a stir in the whole situation. The Board of Control for Cricket in India (BCCI) decided to appoint Zaheer Khan as the bowling consultant, while Rahul Dravid was appointed as the batting consultant for overseas tour. However, Shastri had demanded Bharat Arun as his support partner, which has yet caused another controversy. However, former Indian cricketer Robin Singh has come out in support of the new Indian coach, saying that the coaches should be given the freedom to choose their support staff and working partners. BCCI announce Arun as India bowling coach; Bangar elevated to Assistant Coach 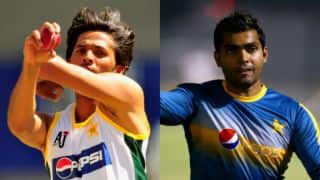 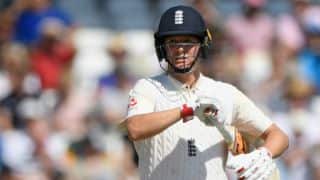