Pakistan opening batter Abdullah Shafique went past Javed Miandad to have scored the most runs in 6 Test matches during the fourth day's play of the first Test match against Sri Lanka at Galle International Stadium, Galle.

Galle: Pakistan opening batter Abdullah Shafique (112*) did no harm to his reputation as he became the leading run-scorer for Pakistan among all Pakistani batters to have played 6 Tests on Monday against Sri Lanka during the fourth day’s play of the first Test being played at the Galle International Stadium, Galle.

Shafique, in his short Test career of six matches has scored 654 runs, more than anybody to have played that many Tests for Pakistan at that stage of their career. The previous record was held by legendary Pakistani batter Javed Miandad, who had scored 652 runs in 6 matches.

Already touted as one of the most promising batters to have come out from Pakistan, Shafique was in his elements in the first Test while chasing a tall fourth innings total of 342 runs set by the Lankans.

Having stitched together a 118-run third-wicket stand with captain Babar Azam (55), Shafique has put Pakistan in the driver’s seat with seven wickets still in hand for the visitors. The Sri Lankan bowlers ran out of ideas in trying to get the better of the Pakistani batter on a pitch that had a fair bit of assistance for the spinners.

The visitors need 120 runs to take a 1-0 lead in the two-match Test series that will keep them on course for a spot in the World Test Championship final to be played at Lord’s next year. Currently, they are placed fourth in table, just below Sri Lanka, who did their chances no harm by beating Australia in the last Test match. 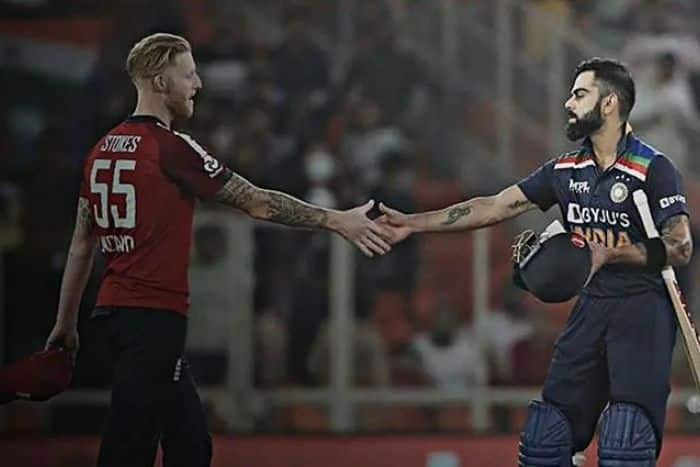