Pakistan captain Shoaib Malik said he did not expect the pitch to change much.

Pakistan won the toss and sent South Africa in to bat in the first of three Twenty20 internationals at Newlands on Friday.

Pakistan captain Shoaib Malik said he did not expect the pitch to change much. “It is more of a tactical decision,” he said. The same pitch was used for the final one-day international between the two countries on Wednesday as well as a women’s international earlier on Friday.

Malik said Pakistan were keen to build on an outstanding 2018 when Pakistan won 17 out of 19 Twenty20 internationals. “It is more or less the same squad except our captain (suspended Sarfraz Ahmed) is not here,” he said.

South African captain Faf du Plessis said he also would have bowled if he had won the toss. The South African team included only four of the players who clinched the one-day series at Newlands on Wednesday.

“It is exciting to give some new guys opportunities,” said Du Plessis. 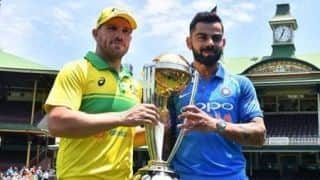 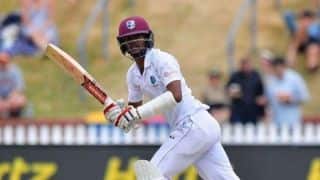