The 23-year-old is set to be given the entire February off before Sri Lanka arrive.

South Africa will rest fast bowler Kagiso Rabada for the three-match T20I series with Pakistan next month, according to reports in the South African media.

With a little over four months until the 2019 ICC Cricket World Cup, Cricket South Africa is watching Rabada closely. Three ODIs remain against Pakistan, followed by three T20Is in February and then three Tests and five ODIs versus Sri Lanka at home.

The 23-year-old Rabada will be rested for the month of February to prepare himself for the Sri Lanka series, it has been reported.

He finished as the leading wicket-taker in Tests last year and on Tuesday was named in the ICC’s Test team of the year. 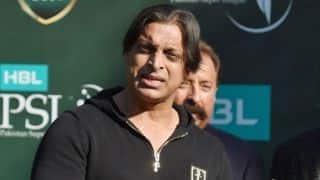 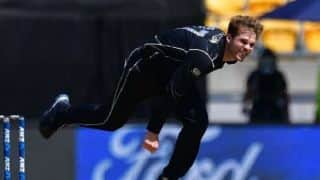