Dale Steyn became South Africa’s most successful bowler in history surpassing Shaun Pollock as he broke the record for the most number of Test wickets during the first Test against Pakistan at the Centurion on Wednesday. The 35-year-old Steyn, playing in his 89th Test, snapped his 422nd wicket after dismissing Fakhar Zaman to set the record. He is currently joint eleventh in the all-time list of wicket-takers in Test cricket.

December 2004: Test debut against England in Port Elizabeth. A fast late-swinging delivery to bowl Michael Vaughan shows his potential but it takes him another two years to become an established member of the Test team. 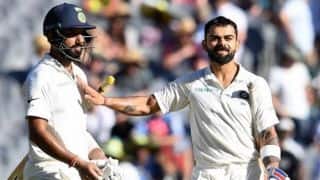 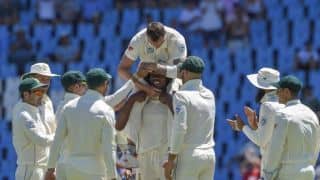