Since joining Sussex, Van Zyl has scored more than 1,500 first-class at an average of over 44, despite missing much of the 2018 season through injury.

“He’s a senior batsman of international quality who contributes significantly with his performances, head coach Jason Gillespie was quoted as saying on the club s website.

“Stiaan sets a great example in his approach to his preparation and how he goes about things out in the middle.”

Since joining Sussex, Van Zyl has scored more than 1,500 first-class at an average of over 44, despite missing much of the 2018 season through injury. He has also scored 400 runs in 17 one-day and T20 appearances and has taken 14 wickets across all formats. I am extremely grateful to sign an extension with Sussex,” Van Zyl told Sussex’s website. (ALSO READ: I want to play Test cricket for England: Duanne Olivier)

“Since starting in 2017, I’ve enjoyed every second at the club and with my team-mates. I’m looking forward to many more games with this wonderful club.”

Sussex have not revealed the duration of Van Zyl s recent contract extension. He played 12 Tests for the Proteas from 2014-2016 scoring 395 runs at an average of 26.33. 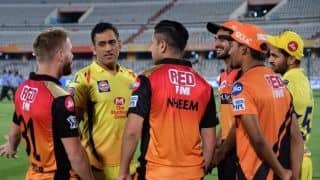 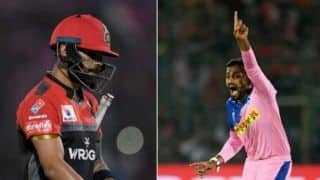