Cricket began with Test matches. Later on, it gained momentum with the introduction of 65-, 60-, and 55-over matches before the length was normalised to 50 overs. World Cups had a big role in keeping the audience interests intact. In 2007, amidst some hesitancy, the inaugural World T20 was organised in South Africa. After becoming a blockbuster hit, many countries have started franchise cricket to promote and spread the shortest format in a big way.

Cricket continues to experiment and have begun the T-10 league, the first of it’s kind, in Sharjah. This is a 10-over contest, as the name suggests, and includes some big names of blink-and-a-miss format, from Virender Sehwag to Eoin Morgan to Shahid Afridi to Inzamam-ul-Haq to Tamim Iqbal.

The fixtures for the four day-event have been drawn as given below along with the respective timings.

Final to be followed by closing ceremony

All matches will be played at Sharjah Cricket Stadium. 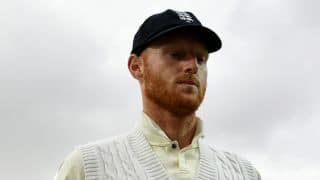 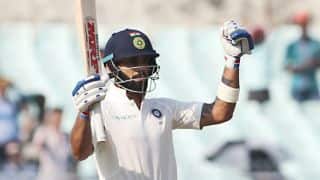