Vijay Shankar also found himself in the squad and will most certainly occupy the No. 4 slot.

Putting an end to months of debate and speculation, the MSK Prasad-led selection committee on Monday announced the Indian squad for the ICC World Cup 2019 in England and Wales that begins on May 30.

While most part of the squad was predictable, a noteworthy exclusion was the absence of the talented wicketkeeper-batsman Rishabh Pant, who made way for the much more experienced and versatile Dinesh Karthik. Vijay Shankar also found himself in the squad and will most certainly occupy the hyped No. 4 slot. (CHECK OUT: Meet India’s 15-member 2019 World Cup squad)

Twitter was divided after the announcement was made at 3 pm on Monday afternoon. Many former cricketers and experts were divided on the Pant-Karthik debate which took centrestage on the eve of the announcement. Here are a few reactions: 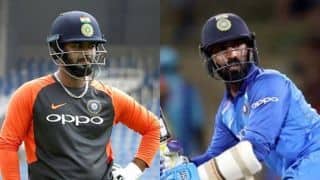 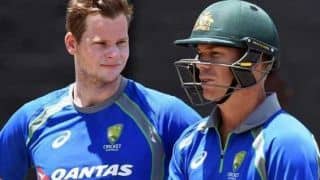