In a candid chat, Kohli becomes the interviewer and asks Richards a range of questions.

In the chat between the two cricketers, part one of which was uploaded on the BCCI’s website on Thursday, Kohli gets Richards to open up on a range of topics.

You can view the first part of the interview between Kohli and Richards here:

Asked by Kohli about his immense self-belief as a batsman in an era of no helmets and very fast bowlers, Richards replied: “I believed that I am the man. It may sound like arrogance but I backed myself every time. You even back yourself to get hurt to take the knocks.

“The helmet I tried but it was very uncomfortable. My mindset was that I was good enough to be here so if I get hurt, it’s God’s will. I will survive.”

Kohli, 30, is ranked No 1 in Tests and ODIs. Richards has been a fan of his batting for several years, and in 2013 commented that Kohli reminded him of himself from his younger years.

When India toured West Indies in 2016 for four Test matches, the Caribbean legend watched up close as Kohli batted his way to a double-century at the stadium named after him at North Sound, Antigua and said that he was on his way to greatness. 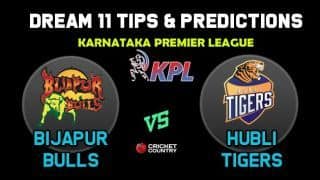 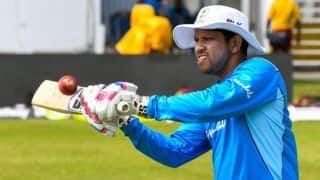