West Indies captain Jason Holder has been suspended by the ICC for the third Test against England at St. Lucia for maintaining slow over-rate during the sensational win in Antigua.

According to a report in ESPNCricinfo on Sunday, Holder, who scored an unbeaten double century in the first Test at Barbados only the third highest by a number eight in Test history, behind only the Pakistan duo of Wasim Akram (257 not out) and Imtiaz Ahmed (209) will make way for vice-captain, Kraigg Brathwaite. (ALSO READ: How England’s batting woes has been exposed in the West Indies)

Brathwaite had captained Windies in two Tests on the tour of Bangladesh last year.

The hosts wrapped up a consecutive Test win this time by 10 wickets within three days in Antigua. They won the first Test in Barbados by 381 runs within four days. 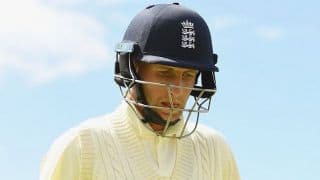 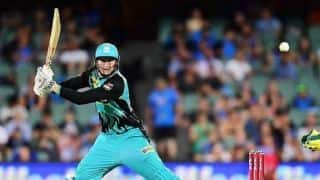