Yuzvendra Chahal is only behind Ravichandran Ashwin(52) and Jasprit Bumrah(41).

Yuzvendra Chahal who went past Ravindra Jadeja in the fifth match of the ongoing Nidahas Trophy 2018 has climbed in the list of most T20I wickets for India. Chahal (35) went past Ashish Nehra (34) in the final against Bangladesh. He took the wickets of Tamim Iqbal, Soumya Sarkar and in form Mushfiqur Rahim to achieve the landmark. He managed to take 35 wickets in only 21 matches.

Chahal is only behind Ravichandran Ashwin(52) and Jasprit Bumrah(41). He made his international debut during India s tour of Zimbabwe in 2016. Since the early 2017 he has been a regular member of the side in T20Is. 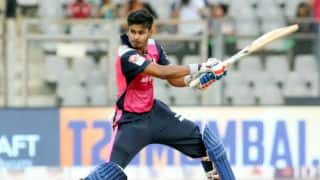 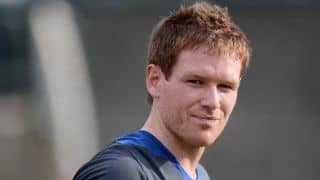