India lost to Australia in the semi-final of the ICC Cricket World Cup 2015.

The untelevised Mauka Mauka advertisement shows India’s final opportunity at the ICC Cricket World Cup 2015 had India managed to beat Australia in the semi–final at Sydney. If they had done so, they would have faced New Zealand in the final on March 29 at Melbourne Cricket Ground (MCG). It was Australia, who not only beat India, but went on to beat New Zealand in the final to become world champions for the fifth time. READ: Shahid Afridi sings Mauka Mauka and mocks India’s semi-final defeat

Bollywood star Ranbir Kapoor is seen in this advertisement along with many supporters of Team India, who have been projected from different parts of the country. India had a terrific outing at the mega event, but it eventually came to an end after a one-sided match against Australia in the semi-final. India clicked well as a team and created a record of dismissing the opposition seven times in a row. Shikhar Dhawan top scored for India with the bat, while Umesh Yadav was the leading wicket-taker for India. READ: Mauka Mauka: An hour with Vishal Malhotra 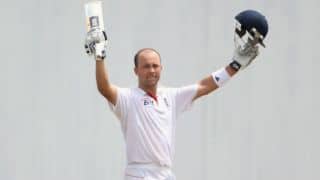 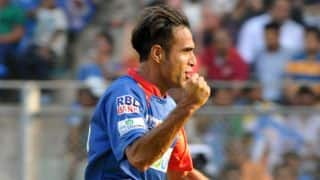