The one-day series starts August 29 with all five matches to be held in Thiruvananthapuram.

South Africa A captain Temba Bavuma is approaching this month’s series with India A as preparation for South Africa‘s visit in October for three Tests, hoping to use these seven matches to acclimatise to the conditions.

Bavuma will lead South Africa A in the five one-day games versus India A in Thiruvananthapuram, and will then slot back into his role as batsman under Aiden Markram for two unofficial Tests in September.

Named South Africa’s Test vice-captain recently, Bavuma hoped to make the most of the India A series before returning for international duty.

“It is always nice to test yourself in foreign conditions like in the sub-continent. Obviously, we want to get more game time in conditions which we are not used to,” said Bavuma in Thiruvananthapuram. “It is important to make runs and pick up wickets in such conditions which will be good for us.

“Obviously any team will want to play well in India which has got a quality side. As batsmen we like to challenge ourselves against bowlers like Jasprit Bumrah, Ravindra Jadeja and Ravichandran Ashwin. And it will also be a challenge to bowl to world-class batsmen like Virat Kohli, Cheteshwar Pujara and others in the sub-continental pitches. More than individual performances we will have to play well as a team in the upcoming tour.”

(READ: If we don’t beat India, it won’t be the end of the world: Enoch Nkwe)

The Test series against India in October will be South Africa’s first since Dale Steyn and Hashim Amla retired.

“It is difficult for any team in the world to fill the void left behind by Amla’s retirement. It is up to guys like me who have been playing Test cricket regularly for the last two years to step in and try to make it count,” said Bavuma. 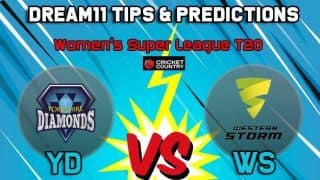 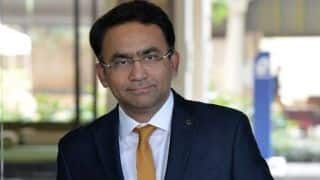