India have reached their fifty in the sixth One-Day International (ODI) against England at Perth. India need to win this game as they have to qualify for the final against Australia. This is thus a semi-final of sorts. It is a knockout and the team that wins will play Australia in the final on Sunday.

After being put into bat, Shikhar Dhawan and Ajinkya Rahane started off cautiously. The wicket is damp and there is movement and bounce on offer for the England team. Dhawan is especially under pressure following his recent failures. He now is hoping to convert this into a big one and strengthen his case ahead of the ICC World Cup 2015. 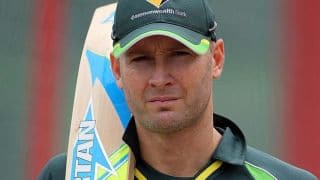 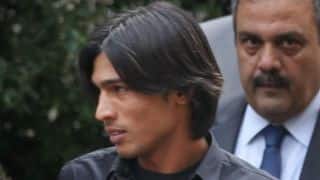