With the likes of Shreyas Iyer, Rishabh Pant, Shikhar Dhawan and Prithvi Shaw in their ranks, the Delhi franchise will look to clinch their maiden title. 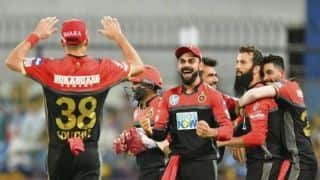