Here is today s Dream11 pick for SL vs SA

SL vs SA Head to Head 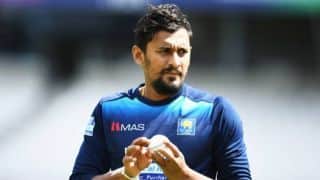