New Zealand allrounder Corey Anderson was another overseas player to be released.

November 15 was the last date for IPL franchises to release their lists of retained and transferred players ahead of the IPL auction reportedly in the third week of December. New Zealand allrounder Corey Anderson, another overseas player was also released, while Sarfaraz Khan, who was retained last season has been released along with Manan Vohra and Murugan Ashwin. 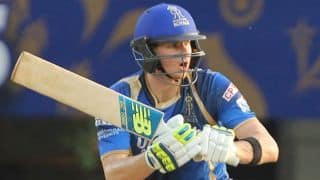 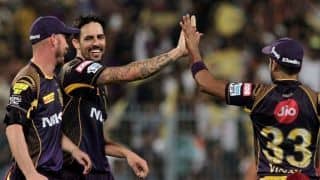