Hello and welcome to Cricketcountry’s coverage of the IPL 2015 Auction for Kings XI Punjab. Catch all the live updates for the team’s action in the auction.

Kings XI Punjab (KXIP) performed admirably last year, and have retained the core of the team that took them to the final of IPL 7. They remain a potent side, though they might be eyeing local hero Yuvraj. They could consider availing the services of the likes of Amit Mishra to provide Akshar Patel some spin backup. IPL 2015 Player Auction Live Updates

George Bailey was the skipper of the side for the previous season. The likes of Virender Sehwag, Glenn Maxwell and Mitchell Johnson were purchased during the main auction the previous season. Although they did put up an impressive performance throughouyt the season and thus reached the finals, they were barred from being the champions as they lost it to Kolkata Knight Riders by  a whisker. Glenn Maxwell was the star buy as he performed incredibly well in the season.

Kings XI Punjab were interestingly the most underachievers in this auction as they hardly bought any players. With just three purchases, it seems Punjab are overall satisfied with their current team, which lost the final last year to Kolkata Knight Riders. Out of their three purchases, Murali Vijay was the only top buy for Rs. 3 crore while the other two were uncapped Indians. Read: Kings XI Punjab claim to have made strategic additions to squad

Following are the players bought by Kings XI Punjab (KXIP) in IPL 2015 Auction: 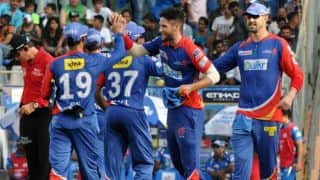 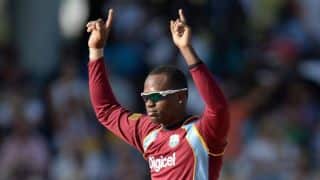