The live coverage of the sixth match of the tournament will be shown on Discovery s sports channel, DSport.

The Karachi Kings will take on the Quetta Gladiators in the match 19 of the Pakistan Premier League 2018 at Dubai International Stadium. Karachi are currently second in the points table behind Multan Sultan by two points. Whereas, Quetta are fourth in the table and win will take them to the second spot. 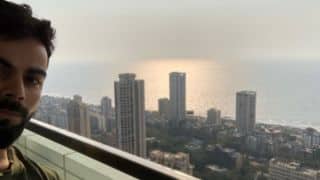