For this edition, the organisers have planned an expanded schedule that will include 29 matches.

The Sharjah Cricket Stadium will play host to the second edition of the T10 cricket league that will held from November 21 to December 2. The league, which recently gained the recognition from the International Cricket Council (ICC), was first held in December last year. However, for this edition, the organisers have planned an expanded schedule that will included 29 matches.

The league will follow a round robin format that will be followed by the semi-finals and final. Big names such as Virender Sehwag, Brendon McCullum, Shahid Afridi, Shane Watson, Eoin Morgan, Rashid Khan, Shoaib Malik, Sunil Narine and Darren Sammy will be part of the 10-over aside match.

“The first edition of the T10 League in 2017 was an exciting experience of launching a completely new concept of 90 minutes cricket,” T10 League chairman Nawab Shaji Ul Mulk said in a statement on Thursday.

“This year, we have shown keen interest in recruiting for crucial positions; umpires from ICC panel, Ernst and Young as external auditors, ICC Anti-Corruption Unit to handle the anti-corruption, Roshan Mahanama as the head of technical committee, Wasim Akram as director of talent hunt programme,” he added.

“Also, this time, we have passed a regulation that players will not be invited to after parties to eliminate the chances of questionable elements approaching players in such places.” 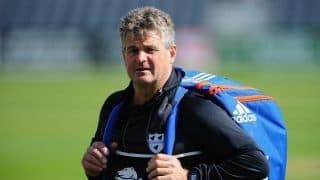 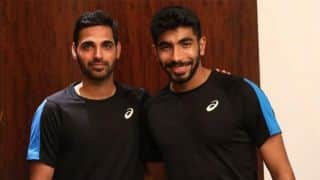